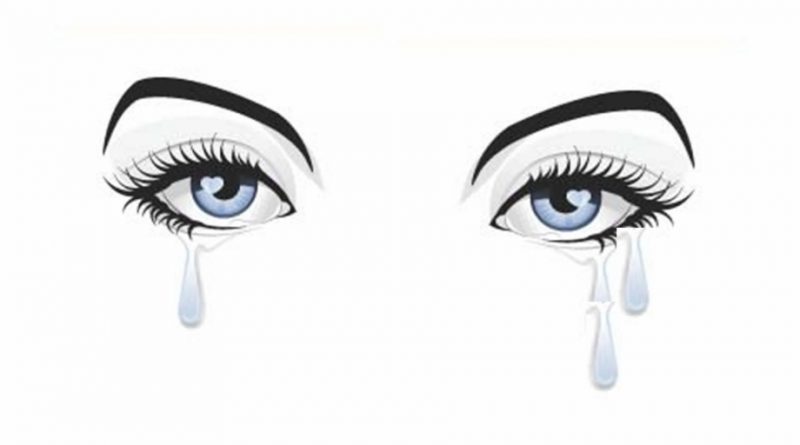 Veteran human rights activist has condemned Tamil political parties for having lowered their moral standards to the level of seeking permission from the SL State to commemorate the sacrifices made in the Tamil struggle. His comments come following the members of the political parties writing a letter to the head of the occupying state of genocidal Sri Lanka to lift the ‘ban’ enforced through its judiciary and the police on marking  Thileepan’s 33rd commemoration. Tamils were keeping all their struggle related remembrance events, including all the Mu’l’ livaaykkaal Remembrance events after 2009, as part of their inalienable right as they regard such remembrance as an exercise of their right of self-determination.

It shows the defeatist mindset and political bankruptcy prevailing among the parties calling them as Tamil nationalist parties, People said.

The activist urged all Tamils to lit the lamps of sacrifice for Thileepan at their households on Saturday.

The SL Police has moved several SL courts in the North-East to issue interim orders against marking remembrance events also this time. However, the restrictions have gained increased focus under Gotabaya Rajapaksa’s iron-fist control instituted against the freedom of expression of Ezham Tamils.

Thileepan sacrificed his life in a historical dry hunger-strike in 1987, which exposed India’s interests-oriented invasion at that time.

Thileepan’s dry hunger strike lasted for 12 days in September 1987, and the LTTE had put forward five simple demands which the Indian Establishment could have easily accomplished had there been a genuine political will on the part of New Delhi.

Thileepan’s sacrifice was a significant historical event in the political emancipation of Ezham Tamils as it exposed the real agenda of the intervening power, India, which was calling the shots in the island. 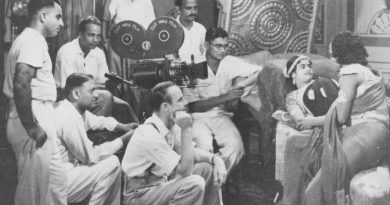 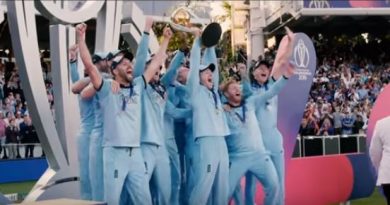