What does the law say?
Law 19.8 – overthrow or wilful act of fielder:

If the boundary results from an overthrow or from the willful act of a fielder, the runs scored shall be:

any runs for penalties awarded to either side;
the allowance for the boundary; and
the runs completed by the batsmen, together with the run in progress if they had already crossed at the instant of the throw or act.
There is some potential for ambiguity in the law, because “act” could be interpreted as the moment the ball deflected off Stokes’ bat. However, there is no reference to the batsman’s actions elsewhere in the law. 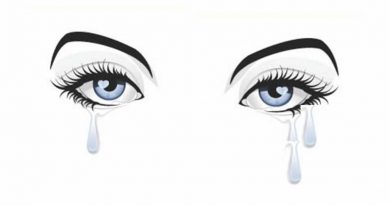