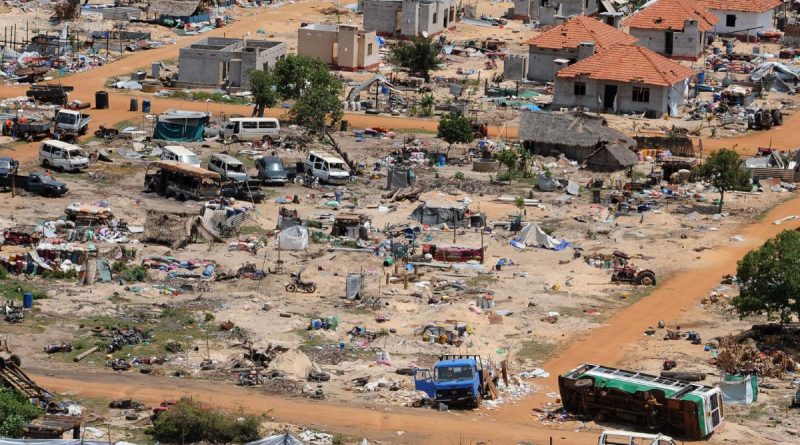 Mullivaikkal massacre was the mass killing of hundred of thousands of Sri Lankan Tamils in 2009 during the closing stages of the Sri Lankan Civil War ending in May 2009 in a tiny strip of land in Mullivaikkal, Mullaitivu. The Sri Lankan government designated a no fire zone in Mullivaikkal towards the end of the war. It is in this zone where it is believed up to 40,000 – 100000 entrapped Tamil civilians were killed by the actions of Government Forces. During the battle government forces heavily shelled the area, including hospitals, UN hub and near the Red Cross ship. Later all bodies found  were burned.

Our heart and tears are with you. It is indeed a sad note as well as an inhuman act done by terrors to innocent people. 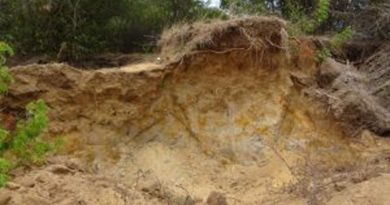