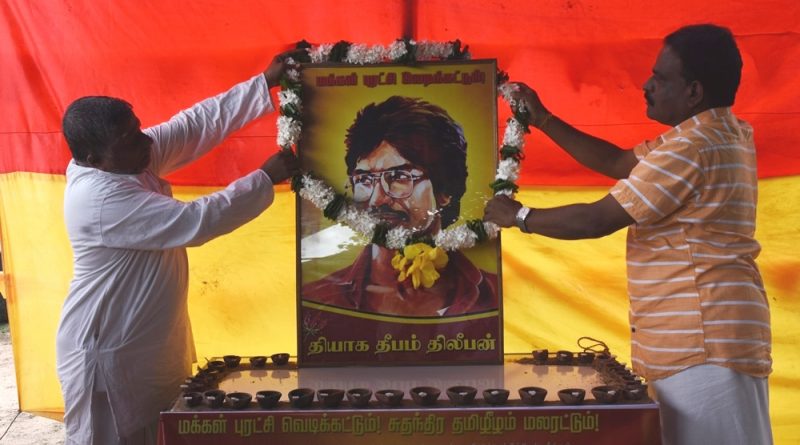 The protracted genocide, which has worsened into heritage and development genocide and the ongoing continuous protests demanding the whereabouts of Tamils subjected to enforced disappearances and the protests demanding de-militarisation of the Tamil homeland has reinvigorated the demands that were put forward by Lt Col Thileepan in 1987.

Thileepan was the political head of the LTTE in Jaffna when New Delhi intervened with its military force after entering a State-to-State agreement with Colombo in July 1987.

Thileepan’s dry hunger strike lasted for 12 days in September 1987, and the LTTE had put forward five simple demands which the Indian Establishment could have easily accomplished had there been a genuine political will on the part of New Delhi.

Thileepan’s sacrifice was a significant historical event in the political emancipation of Eezham Tamils as it exposed the real agenda of the intervening power, India, which was calling the shots in the island during the times of the Cold War. 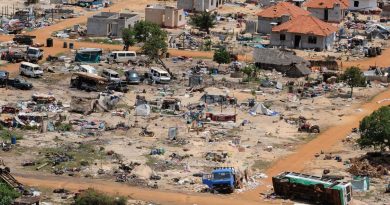 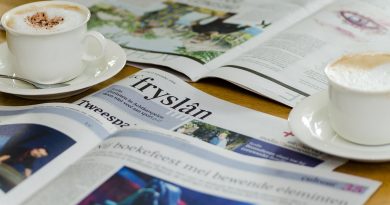 What is ‘no-deal Brexit’? 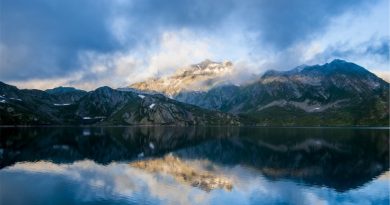